HOME
Cognitive//Dissonance
An audio project exploring our connection to music. 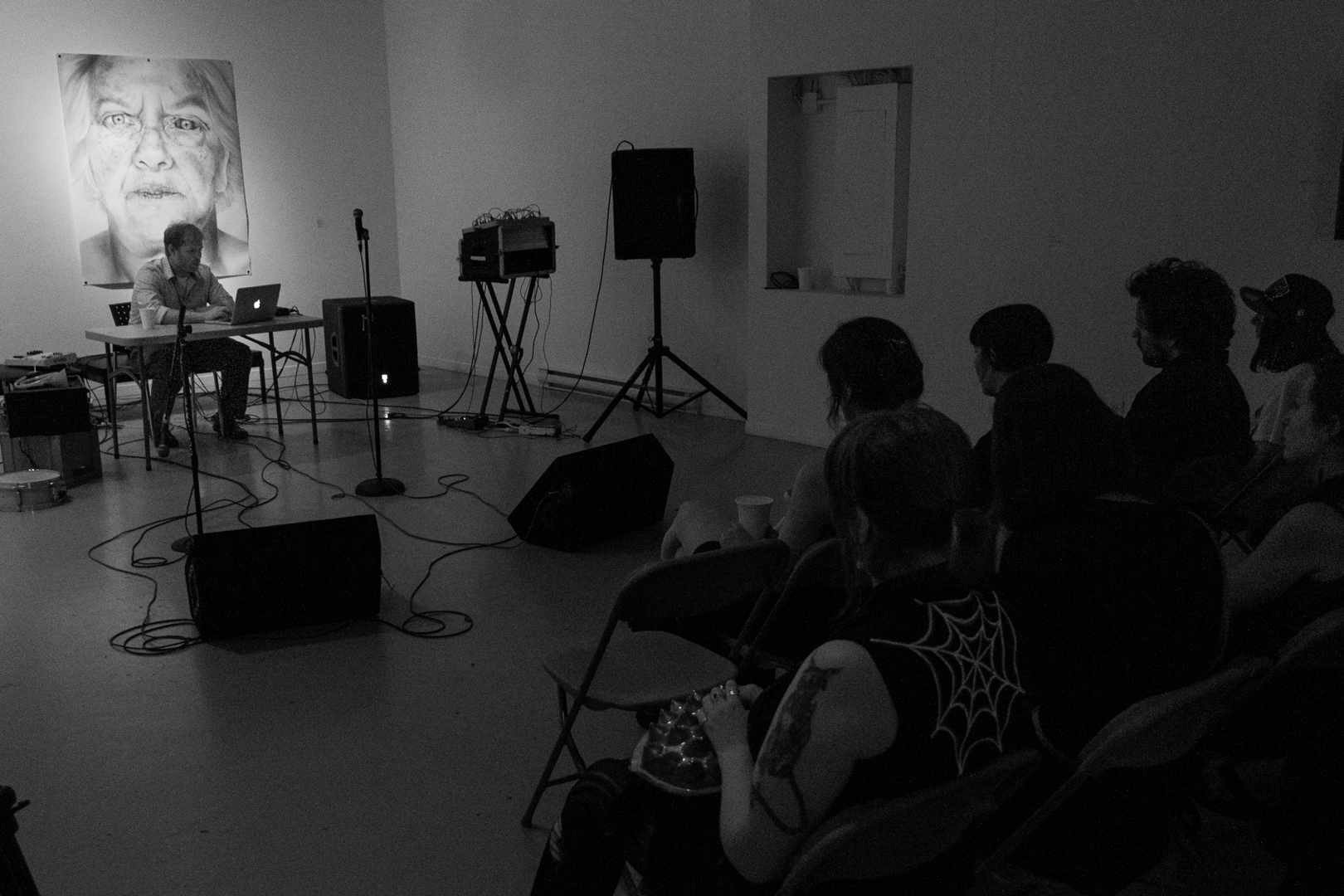 Cognitive Dissonance began as a community radio program (2007-2009) airing on CFRC-FM in Kingston, Ontario, Canada. Produced by Chris Trimmer and Owen Fernley, the show delved into the psychological and cultural aspects of music through the use of creative sound production with the intent of inspiring the imagination. Gradually morphing into both radio program and an outlet for sound-art documentaries produced by Trimmer, Cognitive Dissonance relies heavily on story, interviews, and sound-art to present ideas related to the musical and music of everyday life. The ultimate goal is to blur the listener's perception of whether they're listening to music or to spoken-word radio.

Chris Trimmer is a mental health crisis worker, independent radio producer and musician. He has published and completed graduate research in the Music Psychology field and was Spoken Word Manager at CFRC-FM from 2008-2010. His audio work has been heard as part of the WBEZ Front & Center series, at the NAISA’s Deep Wireless festival, and through the Third Coast Audio Festival website.