ABOUT
Cognitive//Dissonance
An audio project exploring our connection to music.

An exploration of our connection to music in a 3D radio environment. First performed live at The Screening Room in 2014, the polyphonic radio experience is located in a spatialized environment and augmented by interactive visual and audio effects. 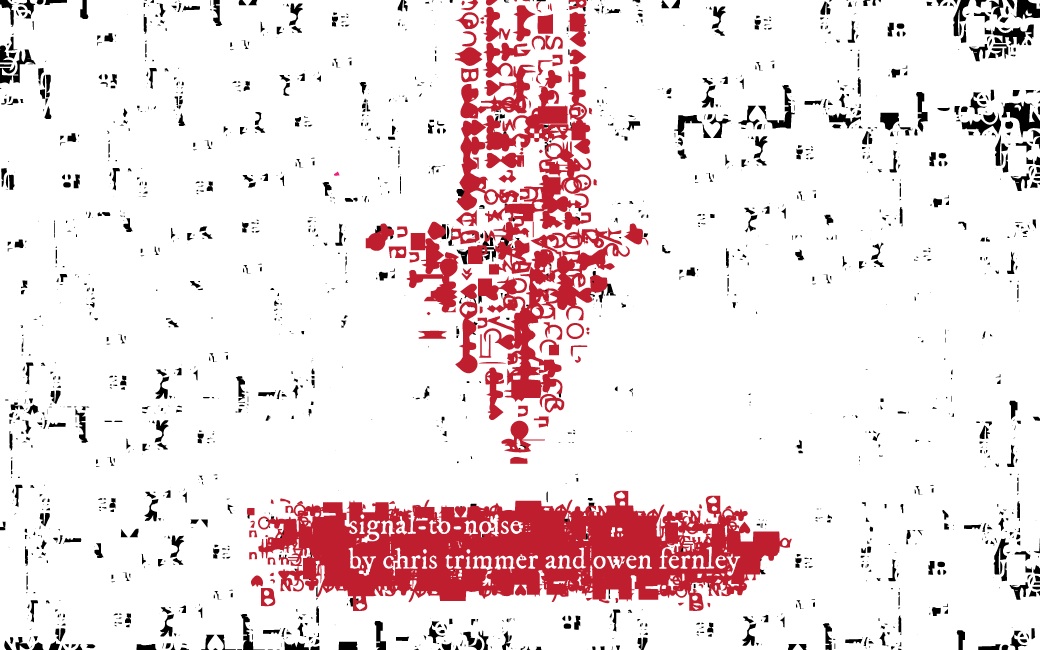 by Chris Trimmer and Owen Fernley

Signal-to-Noise is one man’s personal account of adjusting to a severe hearing impairment, causing him to navigate a world of unwanted sound. Utilizing a contrapuntal-radio style, where harmonic counterpoint is created using human speech, his interview is arranged with interviews of two friends recounting a noisy concert experience. The piece fosters a psychological state of what it's like to live behind a wall of noise. Produced for the Third Coast International Audio Festival 2010 ShortDocs Challenge. 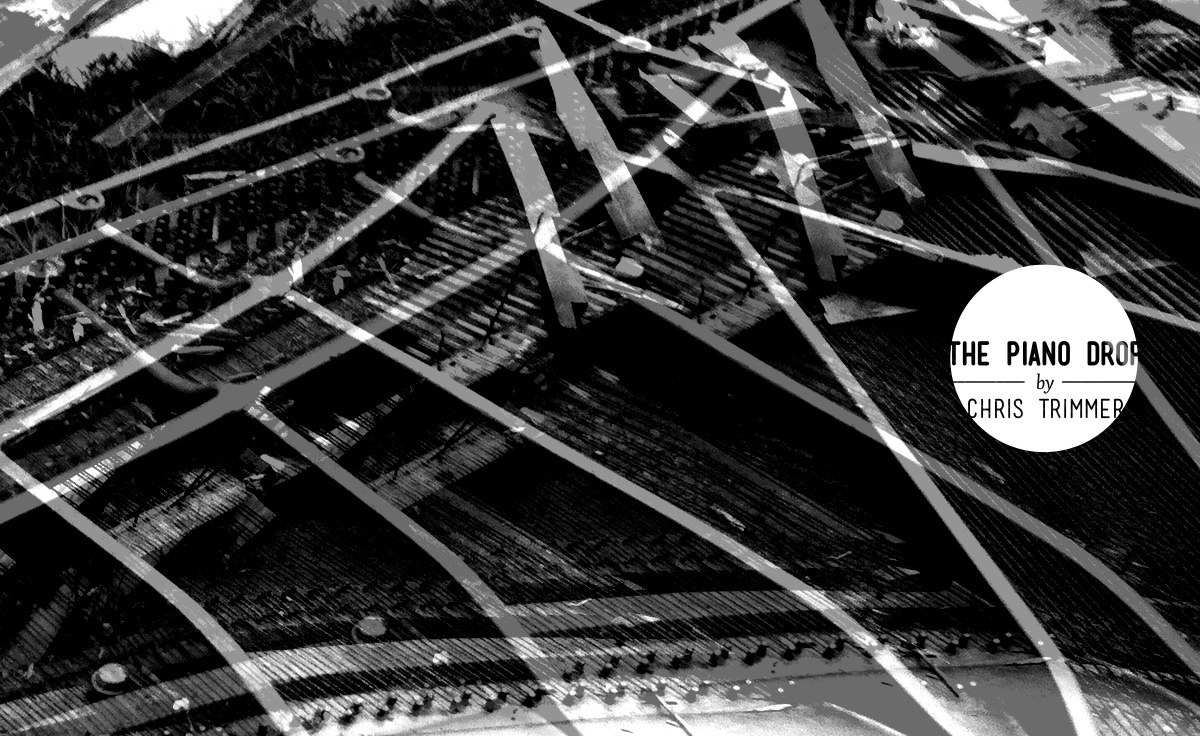 On April 26th, 2012, hundreds of onlookers, with news helicopters circling above, watched as a piano was dropped from the roof of a six-storey building. The Piano Drop is a feature-length radio documentary centered around the 40th anniversary of the M.I.T tradition of dropping a piano of the roof of the Baker House dormitory. The Piano Drop traces the events of that day, with scenes resembling a movie -- from custodians preparing the crash site amongst the sounds of the piano's last notes, to the anxious last minutes of hoisting the piano to the precipice, to the thundering crash and an ending that features an interview with an MIT alumni grazing the crash site for souvenirs. Throughout the documentary an interview with John Hall, owner and founder of the Canadian Piano Museum, is interwoven with Piano Drop Day audio to present one of the instrument's strongest advocates in a moment when it's destruction is fiercely celebrated. The Piano Drop is a modern story about music and our evolving relationship with it.

Lightning In A Bottle 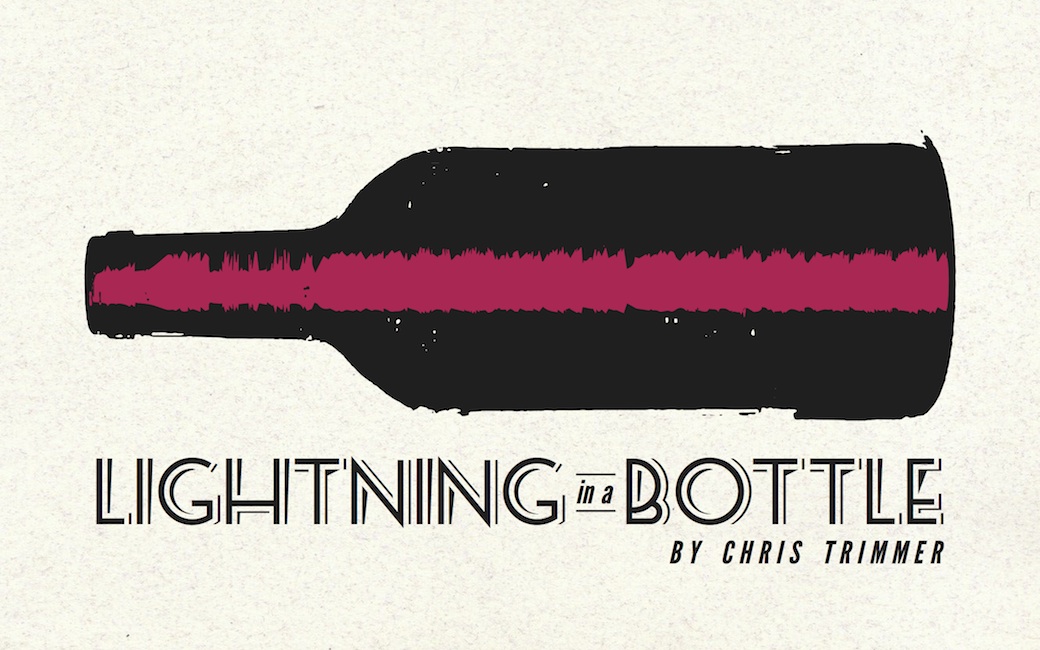 Lightning In A Bottle

What was the earliest sound ever recorded, or 'bottled'? The First Sounds (FS) project, organized by a group of audio historians, scientists, and archivists, is dedicated to exploring these pioneering sounds, and sharing them with the world. Through dramatic re-enactment, interview, sound design & personal anecdote, producer Chris Trimmer and lead FS researcher Dr. Patrick Feaster examine the recordings of history's forgotten audio archivist and eccentric inventor Edouard Leon Scott de Martinville. The frenchman is now credited with capturing the first audible recordings of human speech in 1860 - nearly two decades before Thomas Edison captured 'Mary Had a Little Lamb' on the phonograph. Lightning in a Bottle was originally aired on the Third Coast Audio Festival's nationally syndicated program, Re:Sound 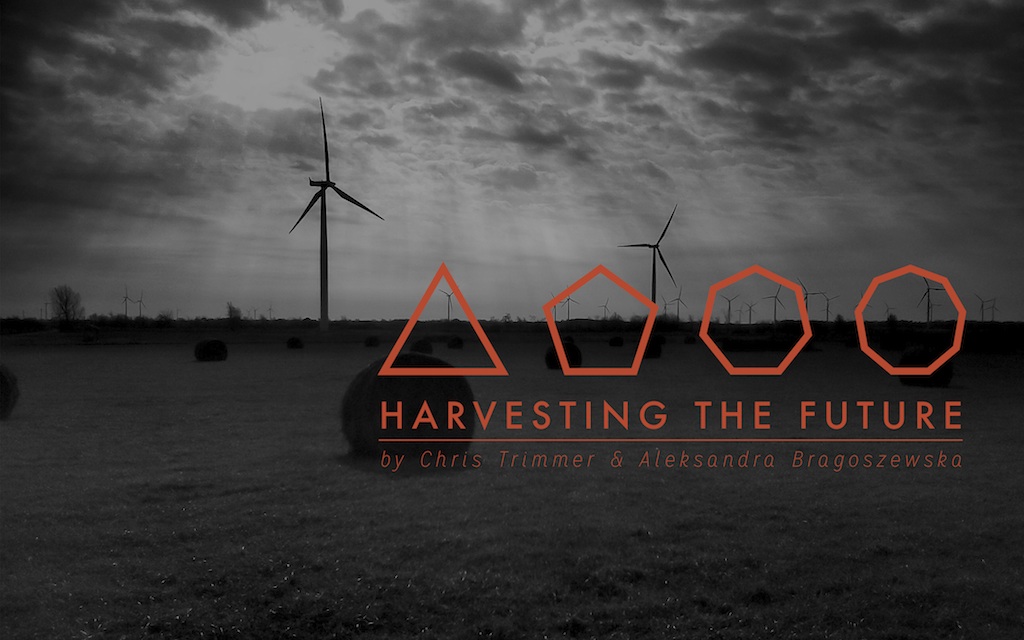 by Chris Trimmer and Aleks Bragoszewska

Wolfe Island is a sleepy agricultural community in the Thousand Islands region on the Canadian side of Lake Ontario. In 2009, the 48 sq. mile island became host to an 86-turbine wind farm, the second largest wind energy project in Canada. Owned and operated by TransAlta, the Alberta based oil company, the wind farm is expected to generate enough electricity to power 75,000 homes a year. This audio collage weaves together the voices of island residents to explore: What happens when industry lands among sanctuary? Commissioned radio piece for WBEZ Chicago. 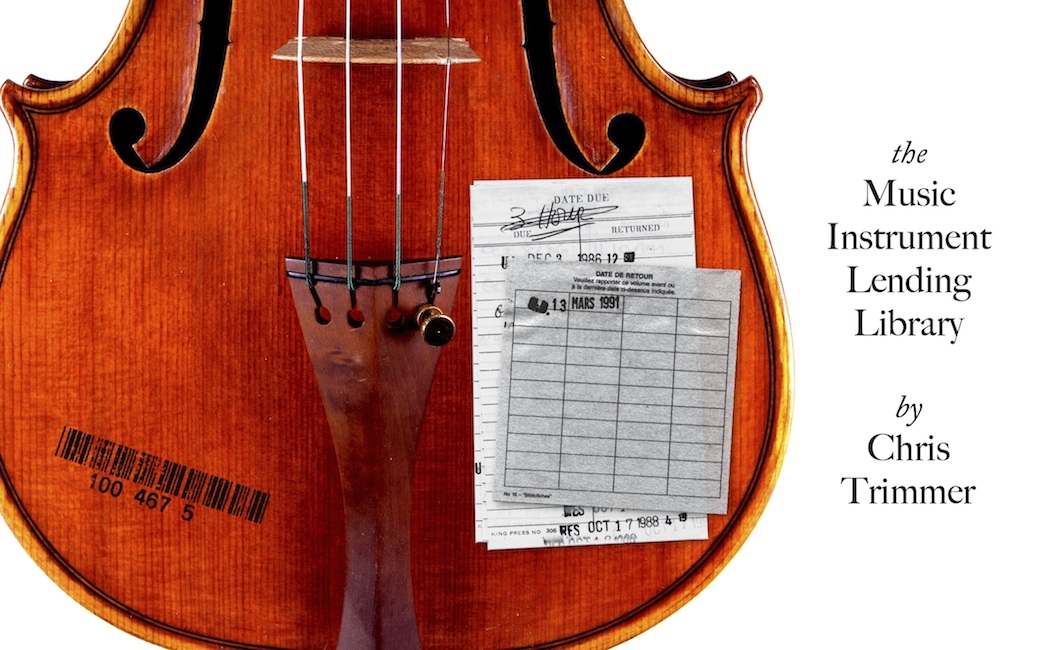 by Chris Trimmer and Michael Morreale

Sometimes, the greatest musical treasures are in our own backyard. The Music Instrument Lending Library in Kingston, Ontario is only one of a handful of instrument libraries in the world. 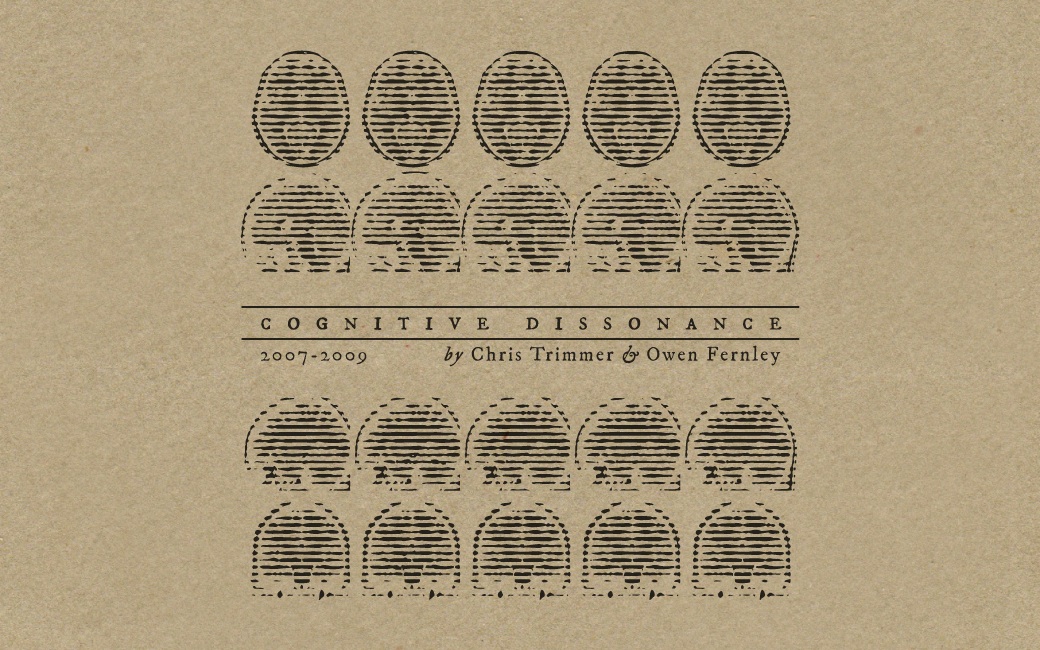 by Chris Trimmer and Owen Fernley

Cognitive Dissonance was a documentary-style & sound art-infused radio program that focused on the psychological and cultural aspects of music. It originally aired on CFRC-FM in Kingston, ON, Canada from 2007-2011. Each episode is constructed to mirror a musical composition; the use of themes, repetition, counterpoint, and other various musical properties are used in the presentation of musical ideas and stories.